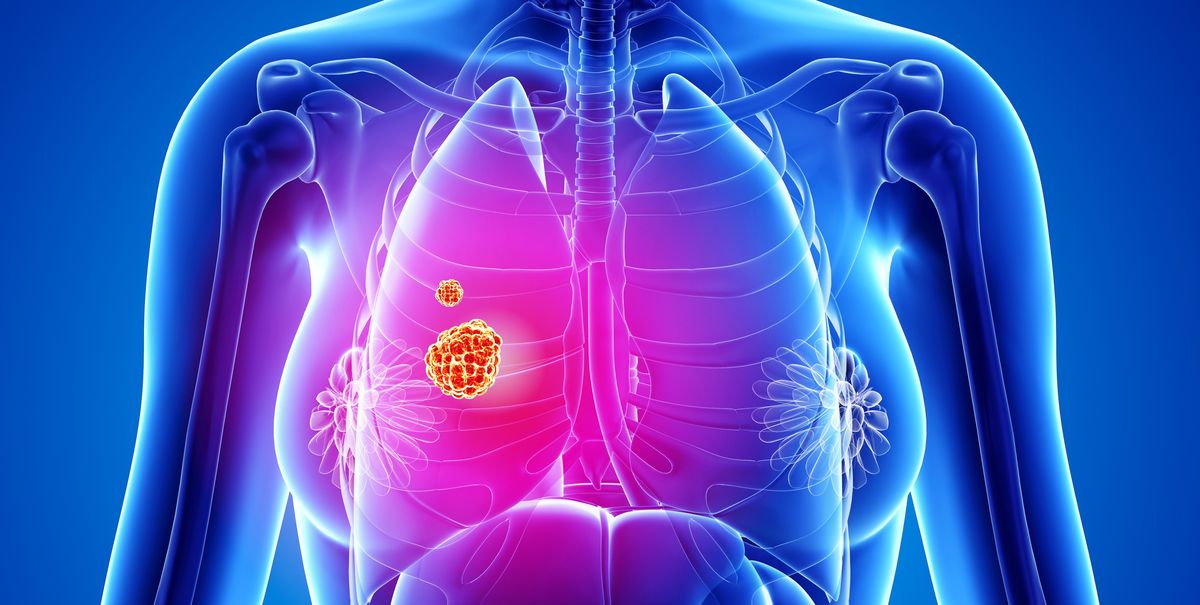 However, researchers now say there is a link between lung cancer and proton therapy. And a reduced risk of certain heart diseases, including mini-strokes and heart attacks.

The findings of a new study from Penn Medicine. Have presented at the American Society for Radiation Oncology’s (ASTRO) annual meeting in October. By Timothy Kegelman, MD, Ph.D., chief resident in the Department of Radiation Oncology. In the Perelman School of Medicine at the University of Pennsylvania.

“This shows us another potential benefit of proton therapy for lung cancer patients,” Kegelman said. “We know proton has the ability to minimize radiation doses to surrounding organs like the heart. But, these latest findings suggest that sparing correlates with fewer cardiac problems; compared to conventional therapy.”

Furthermore, researchers say there was no difference in the number of cases. Of atrial fibrillation, coronary artery disease, heart failure, or stroke. 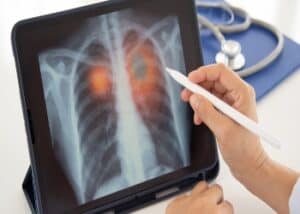 The Penn Medicine study is the first of its kind to suggest proton therapy. Is more beneficial than intensity-modulated radiotherapy (IMRT). A widely-used form of traditional x-ray radiation therapy. When it comes to reducing the effects of radiation on the heart.

Therefore, it provides a promising starting point on which researchers can build. Kegelman and his team continue to compare the effects of protons and photons on cardiac events. By looking more closely at the severity of heart-related side effects; as well as the radiation dose to specific parts of the heart.

While these findings are promising and add to growing evidence. Also, more research will help us better determine and understand how treating with protons may reduce cardiac event risk,” noted Kegelman.

Finally, Much of that research is expected to come within the next two years. When an ongoing prospective trial is completed. A large, international phase III clinical trial comparing proton therapy to photon therapy. Meanwhile, For lung cancer patients have been underway since 2014.

The authors of the Penn Medicine study expect this trial. Which is scheduled to end in 2022, to show that protons reduce heart-related disease and death. Therefore, will translate into a higher cure rate.

Ultimately, the findings of this new study, along with future research include the phase III trial. Also, this will allow radiation oncologists to better understand. How to maximize radiation doses to lung cancer cells. Meanwhile, minimizing the risk of exposing the heart to unnecessary radiation.

Protect Your Health During Cancer Treatment

Wish to get your hands on your own items, Shop for your Healthy Lifestyle Products Here.

Cancer Protection from the Garden